Strange Beauty of the World: Poems, by Bill Preston

"Strange Beauty of the World is a collection both personal and universal in its appeal, organized in broad sections of Bill’s experience and recollections. The universality of each poem enables the reader to find a unique voice and vision of the expressed sentiments and events." From a review by Peter V. Deekle at https://peacecorpsworldwide.org/review-strange-beauty-of-the-world-poems-by-bill-preston-thailand/ 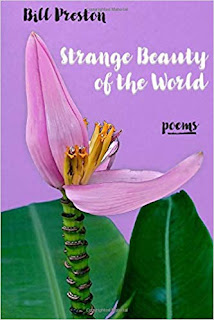 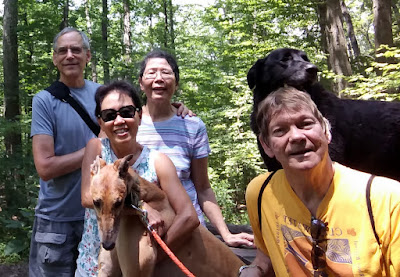 The Thailand Sustainable Development Foundation. A Talk by Geoffrey Longfellow

Refugee program in Thailand - way back when

I did not know that Bill Preston and Pat Satterwaite had joined the JVA/refugee program. I worked for JVA/IRC for just over a year starting in mid-1979 until mid-1980. I started as a pre-screener at the Nong Khai camp and went to another camp or two. Then I ended up at Ban Vinai, the Hmong camp in Loei. As I was stationed in Loei as a PCV, I "knew the 'hood". I eventually became the case worker for the Loei camp. After I stepped down, I worked briefly at Nan and a Cambodian camp or two, though not during that initial and terrible inrush of dying people. Like Bill, I learned some Cambodian: Bro, Saray, Salap - Male, Female, Dead. I have recently come into contact with "Mac" Thompson, who was a little higher up the JVA ladder at that time. He lives in Thailand and is active with projects like building school buildings in Laos. I just joined the Thailand-Laos-Cambodia Brotherhood to stay in touch. - Dick Linn
Posted by USMCPOP at 1:03 PM

Our so-called president's attempted--and, mercifully, as yet unsuccessful--travel ban gives me pause to reflect on time spent with refugees more than 30 years ago. In revisiting photos this week from that time past, faded now with age, I bear witness again to the then diaspora of SE Asian refugees escaping from Vietnam, Cambodia, and Laos, many of whom spent a year or more in camps awaiting resettlement. Following is a brief description of my time in three camps, a belated tribute to some of the extraordinary people I worked with there.

Geoffrey Longfellow, director of special projects for the Thailand Sustainable Development Foundation (TSDF), knows a thing or two about the mindset of the rural folks he works closely with to promote the philosophy of sustainability as taught by King Rama IX....read the whole article
Posted by Peter Ford at 2:44 PM 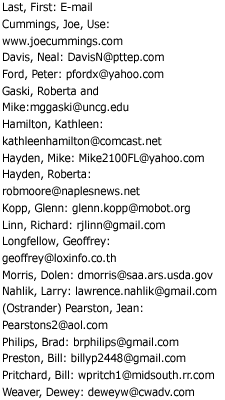